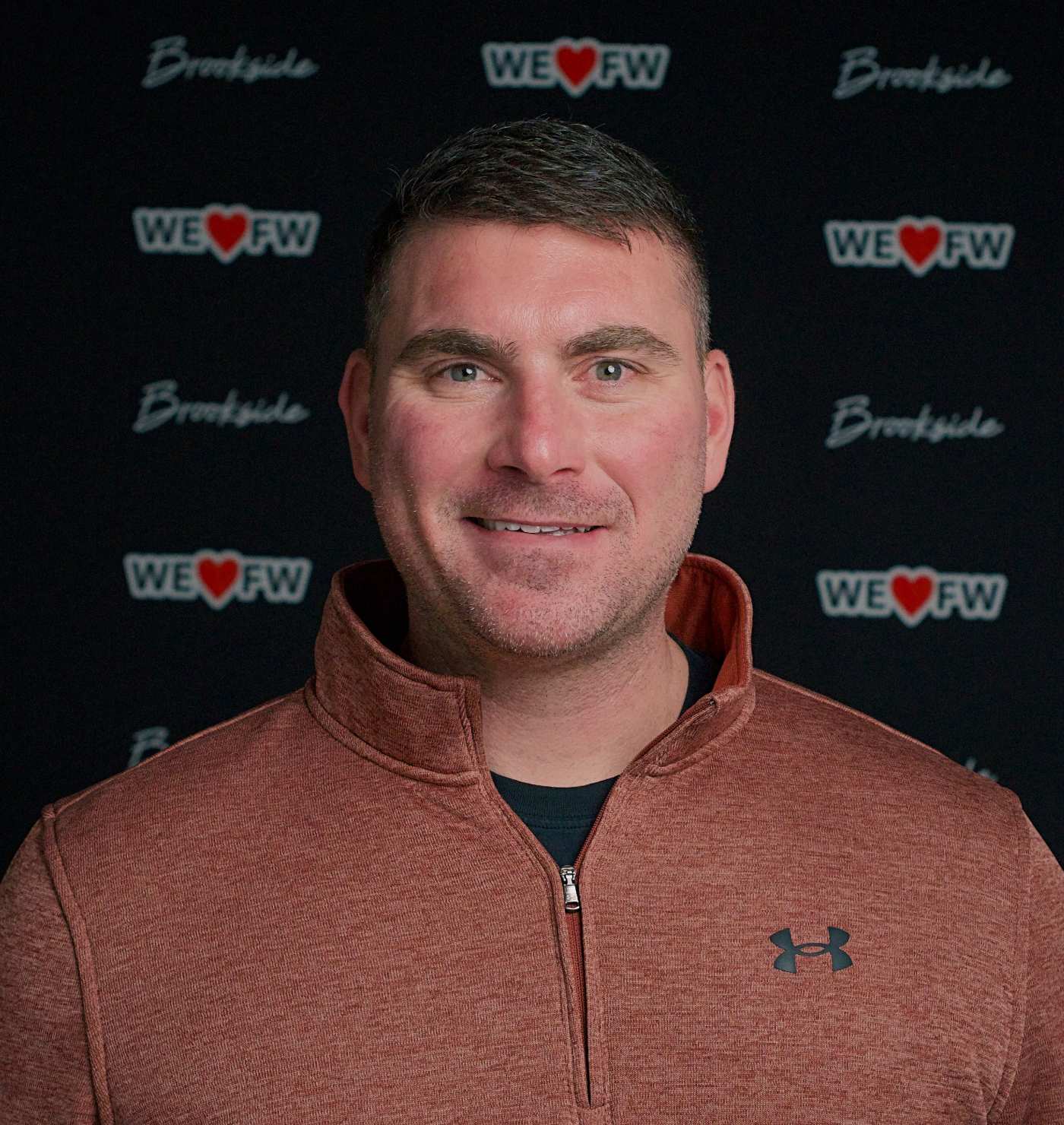 I was born and raised near Fort Wayne, and while I enjoyed the different experiences in the thirteen years I was away, I was happy to come home in 2014. But this city is dear to me not only because it’s where my family home is, it’s where my Church home is. I attended Brookside Church during childhood and adolescence and am now grateful to be pastoring Brookside Church.

My life with Jesus started at a young age. But because I was so young, the decision to “invite him into my heart” was not based in understanding the nature of sin and the need for a savior. No, it was based in a sense of obedience to what I knew my parents wanted for me. This doesn’t make it any less legitimate. It just means I had to “grow” into a faith I didn’t know I was embracing at the time.

Life continued to be immersed in Christian environments. This doesn’t mean I was never around anything different; it just means my faith was never challenged in any significant way. That all changed during my time at Indiana Wesleyan University. My Philosophy Professor invited a local Buddhist Monk to visit out class. Prior to this, I thought anyone who believed something other than my faith was either ignorant of or rebellious to what was, to me, the obvious truth. But I discovered he was more intelligent, well-read, disciplined and, arguably, more loving than me. So, how could I know that my religion is true, and his religion is not?

I can’t really explain it. But the resurrection of Jesus became explicitly real. Because I discovered that regardless of how similar or impressive others are in their religion, if their “god” can’t conquer death, their god isn’t that impressive. But if Jesus really did rise from the grave, everything he says and everything I believe about him is legit. I think Jesus said, “It’s time to make this faith your own.”

Before graduating Indiana Wesleyan I lead a small church. I would do the same in Lexington, Kentucky as I worked toward my Master of Divinity Degree at Asbury Theological Seminary. But in between, I married my wife, Heather, in 2005. After seminary, I became the Young Families and Young Adult Pastor at Fountain City Wesleyan Church in Richmond, Indiana. Four years later, I became their first Campus Pastor at their second location.

In 2014, I became the Pastor of Brookside Church. My wife, Heather, and our three kids, Olivia, Judah and Evelyn love our church.

MY HOPE FOR BROOKSIDE

My hope for Brookside is that we would be a family of believers our community loves to be part of, because we are sold out to Jesus and are on the frontlines of his Kingdom work. My hope is that every one of us will see opportunities to give the gospel and make disciples.